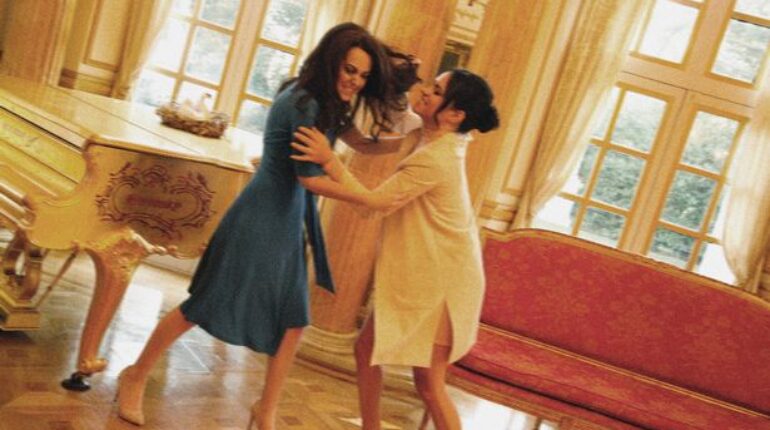 From the notion that Meghan Markle is a robot to the idea that the queen is, in fact, a lizard, well,  we are sure that these theories will be fun. 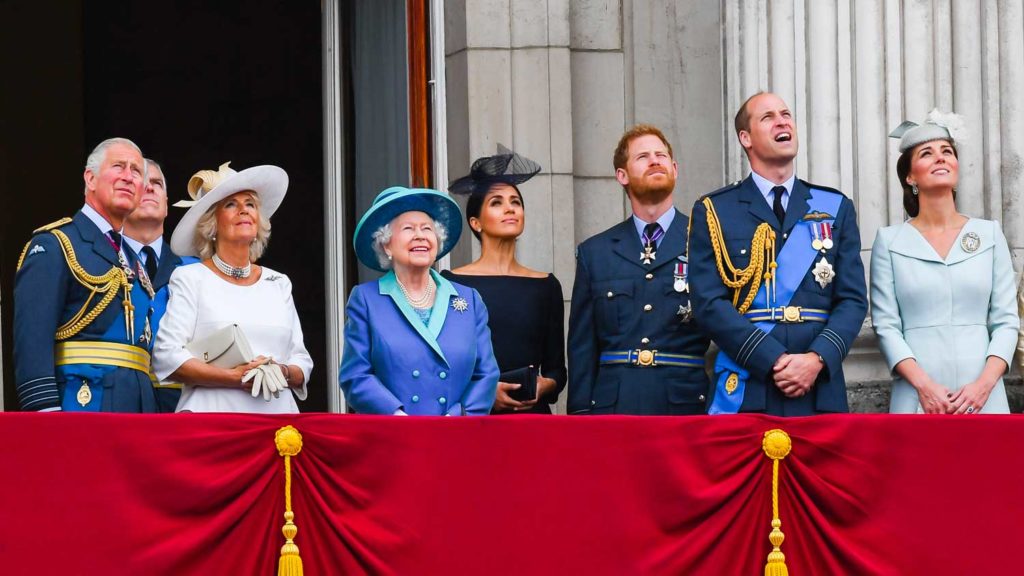 The royal family is constantly observed and analyzed in every step and move they make which makes them victims of all sorts of rumors and conspiracy theories. It can start with credible stories to utterly absurd ones. Life as a Windsor comes clearly with an enormous amount of scrutiny.

These are the weirdest royal conspiracy theories that have been circulating the media:

1/22 The wedding of Harry and Meghan is part of a plot by Britain to have control over America.

“Prince Harry’s kids will be Americans. What if one grows up to be president and is in line for the throne at the same time? Brits are playing long-ball here, but it’s a smart move. They want America back and this is how they’ll do it.” 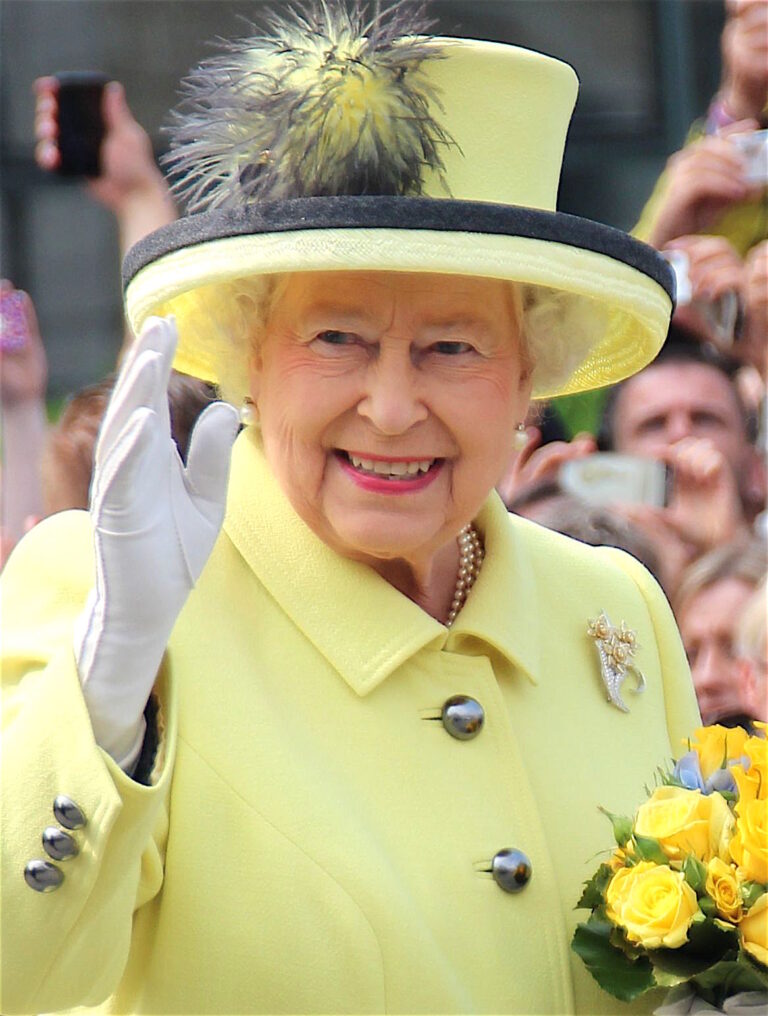 Exactly, the word alien is mentioned. According to the Express, a promoted theory claimed by the theorist David Icke, says that the secret behind the royal family’s power and fortune is due to their descendent of a line of humans who mated with alien-reptile creatures. He also claimed in his interview with the BBC in 2016, that his theories are all supported by hard factual information.

“around 12 million people in the US believe that interstellar lizards in people suits rule our country.” Reported the guardian. 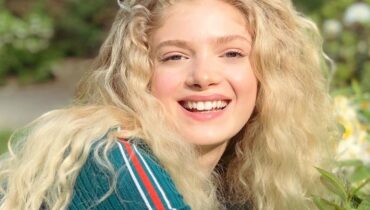 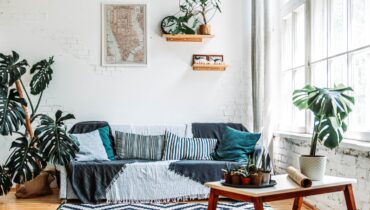 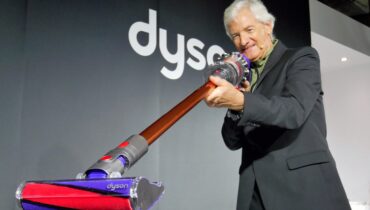 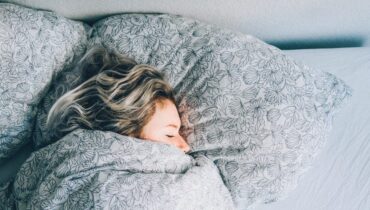 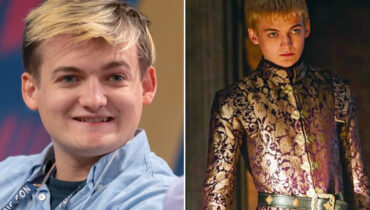 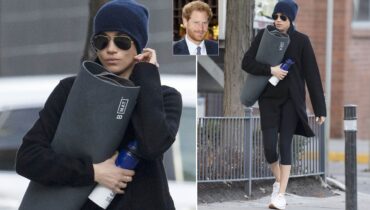 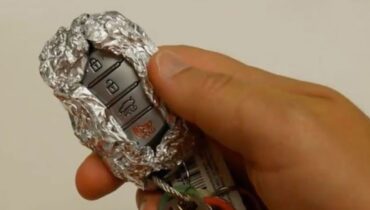 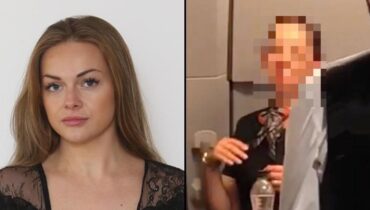 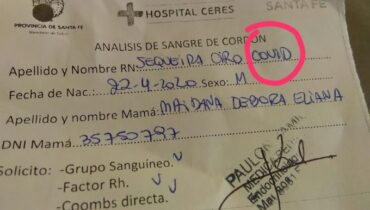 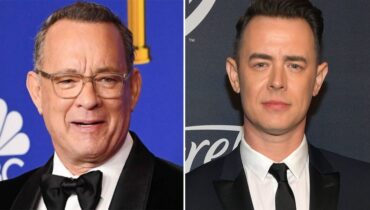 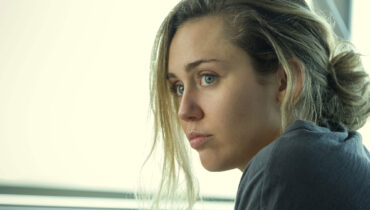