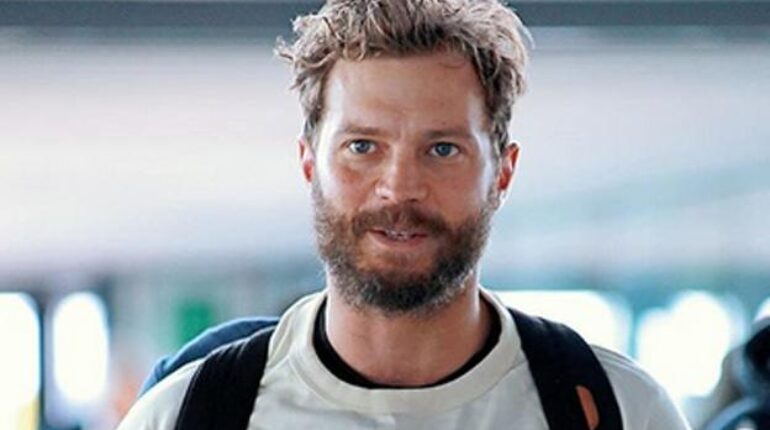 Everyone is familiar with a very specific way of seeing a celebrity. You see them as wealthy, beautiful, and sexy. It is difficult to believe that some celebrities made millions of dollars and went broke at the end of the year. So, how exactly did they spend all that money?

Debts, expensive divorces, or even extravagant spending… It’s not easy when one has experienced fame and fortune, to end up without a penny from one night to the next!

These are 10 celebrities who have lost everything. 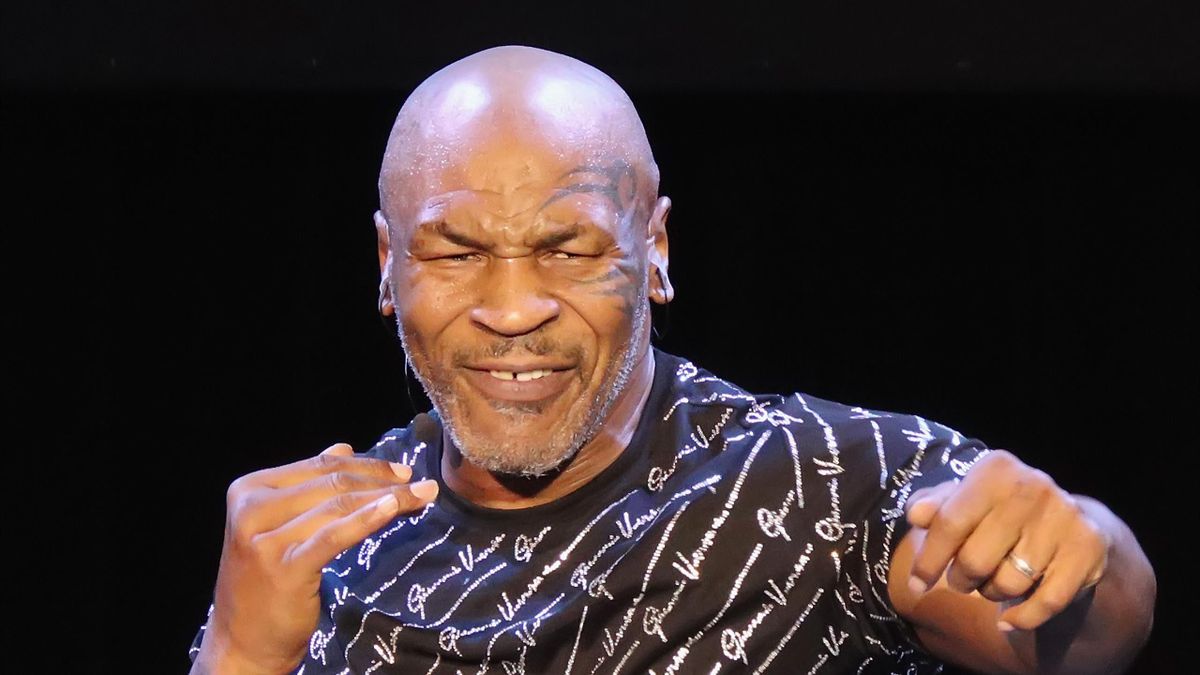 In 2003, the famous boxer went broke. Indeed, the former world heavyweight champion mainly went into debt to settle his lawyer’s fees in a trial for sexual abuse. 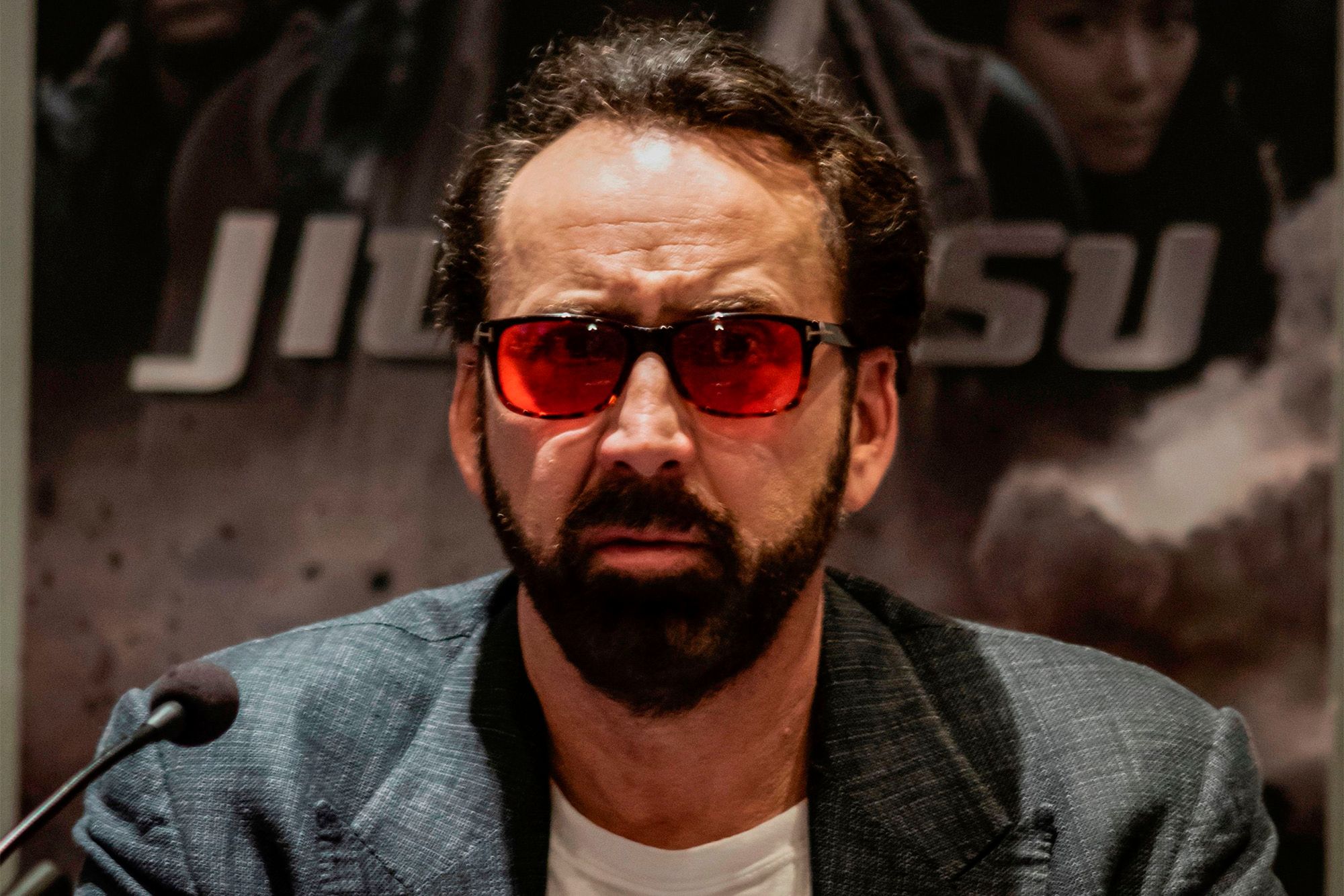 The actor Nicolas Cage made more than $40 million in 2009, but he spent it all on houses, private jets, and expensive cars. He has even purchased a medieval castle and an island in the Bahamas.

Sadly, Cage found himself with debts of $14 million and a $6 Million bill with the U.S. tax authorities, causing him to go broke. 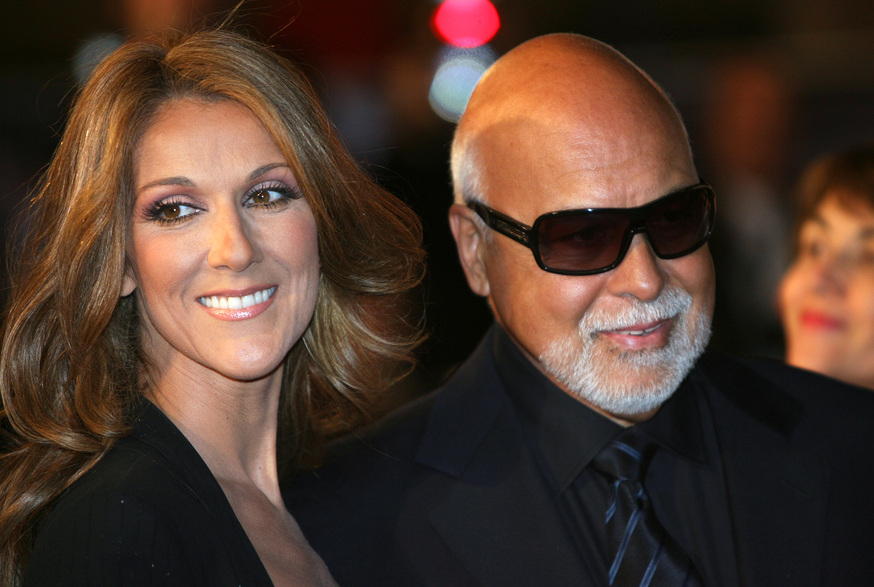 The ex-husband and manager of the famous singer Céline Dion is no exception. In 1981, close to failure, he met his future wife and decided to invest everything in her.

René Angélil said, ” When I first met Celine, I decided to act as if I had $1 million in my wallet. 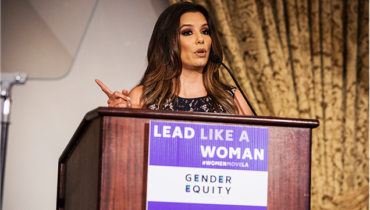 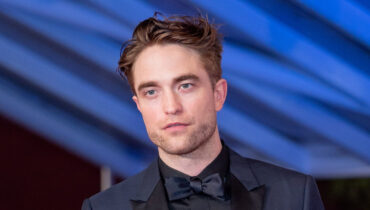 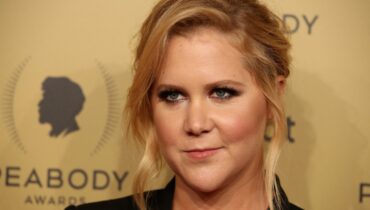 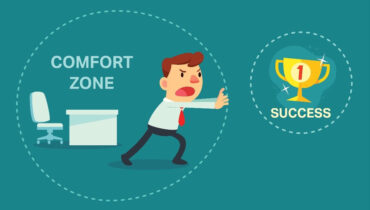 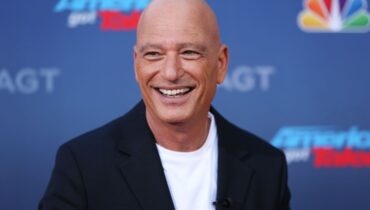 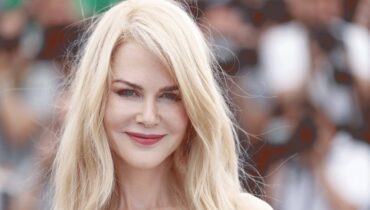 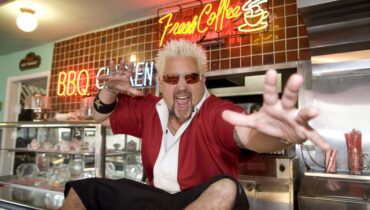